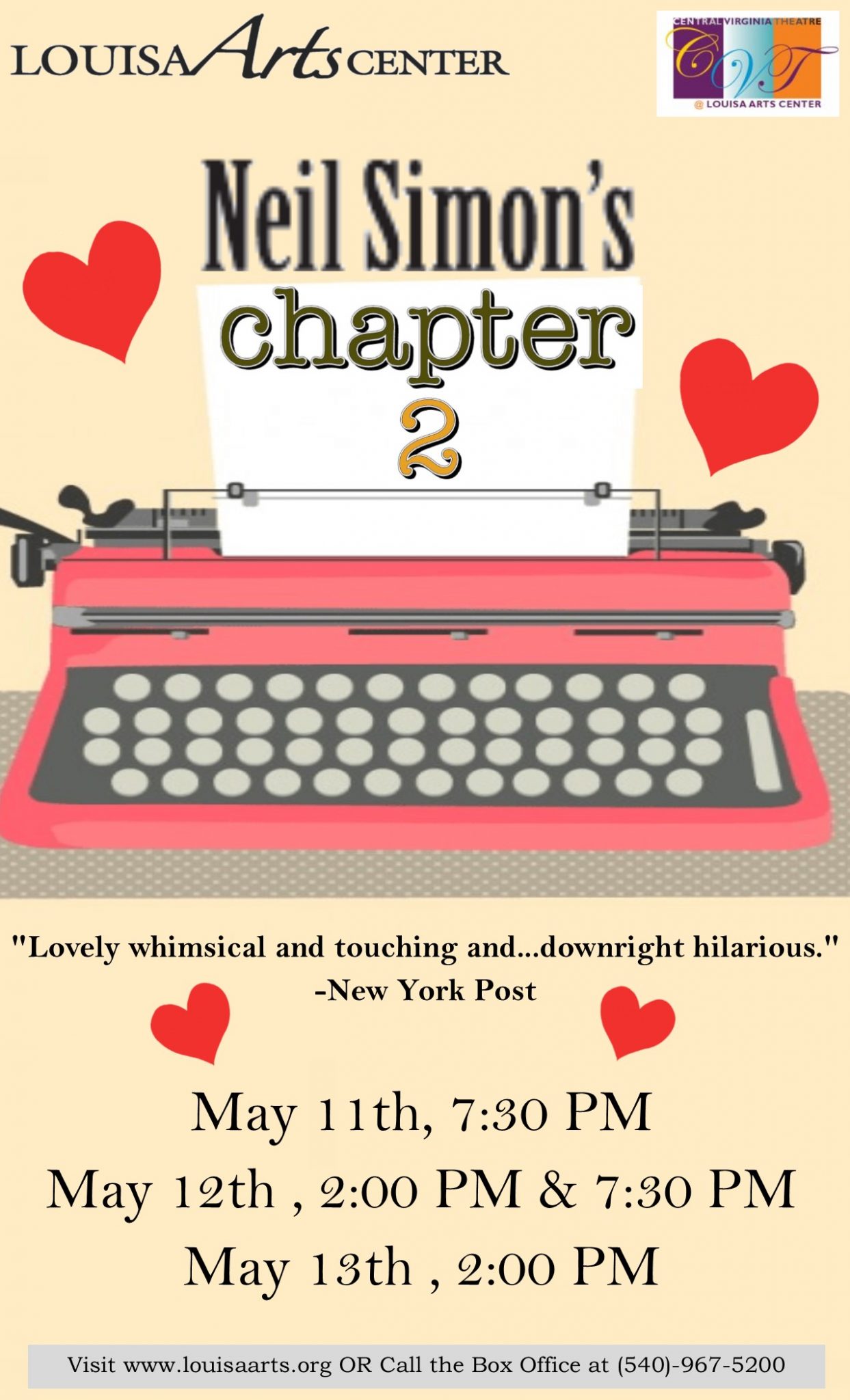 In this hilarious romantic-comedy by Neil Simon, recent widower, writer George Schneider, is encouraged by his younger brother Leo to start dating again. This sends George into even more depression after a series of bad matches. Then Leo comes up with Jennie Malone, and she’s a keeper. Still, it’s a bumpy trip on the road to Dreamland for these not-so-young lovers. George and Jennie stumble on, overcoming both their hesitation on the rebound and emotional neediness. In a hilarious, farcical subplot, Leo has a fling with Faye, Jennie’s neurotic married friend.

Nominated for “Best Play” at the 1987 Tony Awards, and directed by Christine Corrieri, you won’t want to miss this heartwarming play!